John Tigges
TIGGES, John. (Dubuque, IA, May 16, 1932-Dubuque, IA, Oct. 29, 2008). (560 West 11th) Tigges was an employee of the JOHN DEERE DUBUQUE WORKS and then Penn Mutual Life Insurance Company as a life underwriter before beginning his career as an author and writer in 1973. (1) He wrote more than thirty-eight books under his own name and pen names "Ned Stone" and "William Essex."

Using the name William Essex, Tigges wrote such novels as Garden of the Incubus, Unto the Altar, Kiss Not the Child, Evil Dreams, The Immortal, Hand of Lucifer, As Evil Does, Vessel, Comes the Wraith, The Pack, Venom, From Below, and Book of the Dead. He wrote Mountain Massacre, and Rails to Hades using the name Ned Stone. In 1986 Tigges founded the SINIPEE WRITERS' WORKSHOP and taught writing seminars in Iowa and Wisconsin. (2)

Tigges made many contributions locally to the field of music. He established the Dubuque "Pops" orchestra and helped establish the DUBUQUE SYMPHONY ORCHESTRA in 1956. Tigges served as business manager of the symphony for ten years and played violin with it from 1958 to 1968 and again from 1971 to 1973. In 1972 Tigges founded the Julien Strings, a society string orchestra. He led the group and played violin. (3) 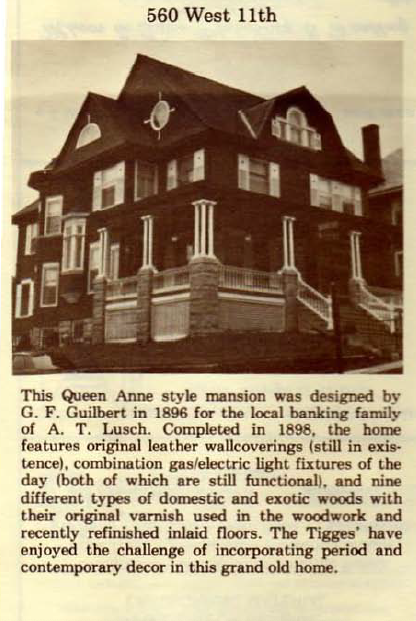